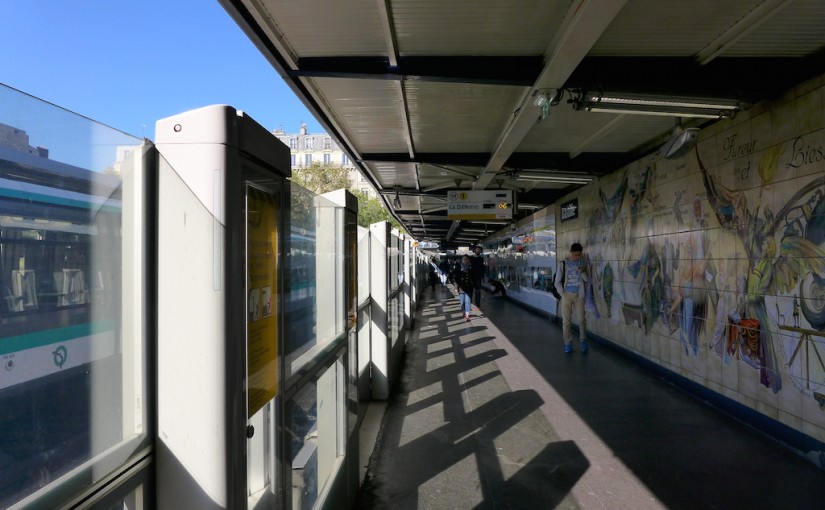 On a beautiful fall day nothing is more pleasant than strolling along the streets and gardens in Paris so as to enjoy the beautiful lights and the fall colours at their best. At this time of year I love the colours of trees in the parks and gardens and the displays of autumn flavours on the Parisian food markets. That is the reason why I am taking you for a walk in my area of Paris, the fifth arrondissement around the so cute Place de la Contrescarpe: from one garden to another, up and down the Montagne Sainte Geneviève, and through the Parisian food market of the Place Monge and the permanent food market of the famous rue Mouffetard. I hope that you will enjoy this 2-hour walk!

END_OF_DOCUMENT_TOKEN_TO_BE_REPLACED 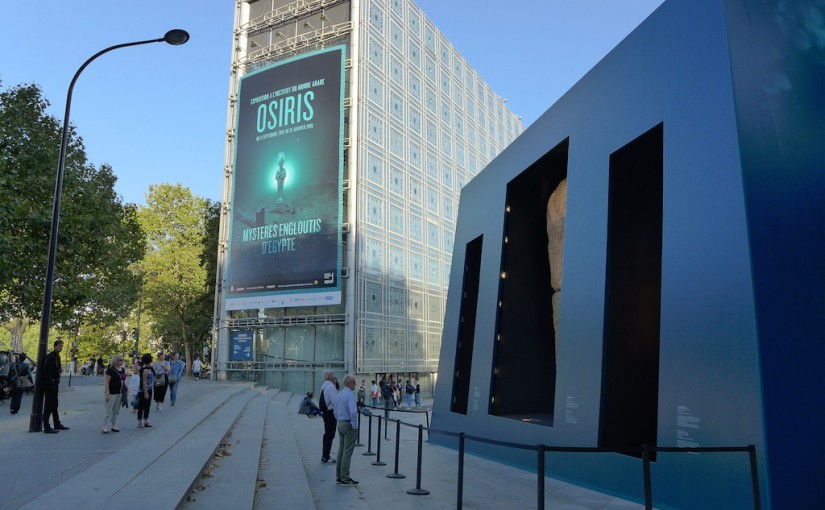